Free energy from space and the Climate Debate.

All the hydrocarbons ever burned, all coal, all the nuclear fuel rods ever expended in all the nuclear power plants, added in fact not add one single permanent watt to the power line.( Grid) Only the free energy devices can.

Free energy is a thermodynamic quantity equivalent to the capacity of a system to do work. We can obtain energy from sources that do not require an input that we have to pay for such as other forms of energy including fuel, oil, and coal. Free energy is what we can find from our local environment and use without having to suffer costs.

Conventional science is out of date and needs to be upgraded to reflect our society.

We utilize free energy in different ways and we do not require a paid source of energy.

Instead, all that expense, effort, and pollution and destruction of the biosphere was and is necessary in order to keep adding internal energy.

Thus all the systems our scientists and engineers design and build, require that we continually input more energy to restore the dipole, meaning than the circuit dissipates in the load and keep it so.
It is only the fast introduction of these free energy devices can save us now and will add permanent energy to the grid without the usual pollution.

Things where made worse by introducing NAFTA, GATT, and other trade agreements, the transfer of production and manufacturing to the emerging nations and lowering trade barriers had many unexpected outcomes. 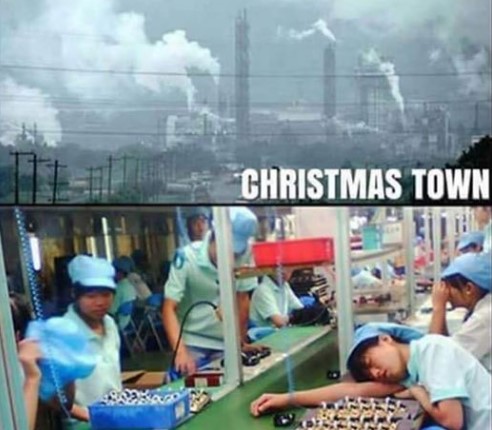 On top come the climate agreement where most (some 160 emerging nations essentially exempt from environmental pollution controls), under the Kyoto accords. 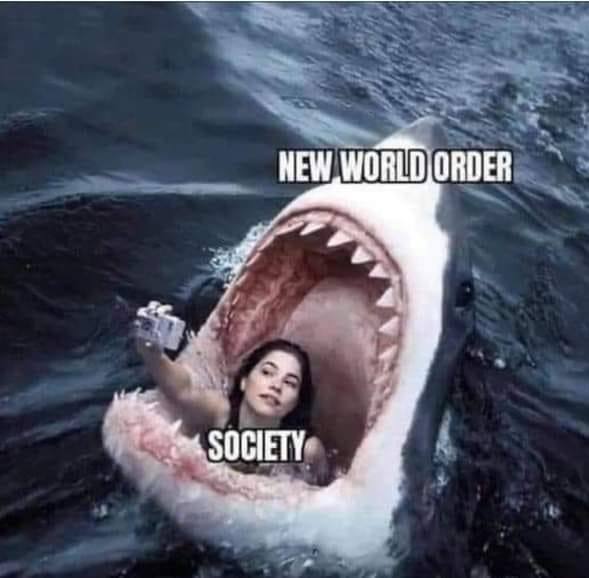 Resulting in electrical power needs and transport increases, and will increase further, due to the now increasing production and movement of goods and the building of factories and assembly plants.
Very limited pollution controls, able to burn lots of cheap coal. China alone but also others like India is building three big coal burning Electra producing plants every single week. They are now looking in awe/amusement how the West/US are trying to commit hara-kiri and trying strangulate themselves slowly, publicly/economically and with no end in sight. Their created climate catastrophe used to push for alternative green energy they control. (Banks, NWO/WEF/Globalist also called monopolists) 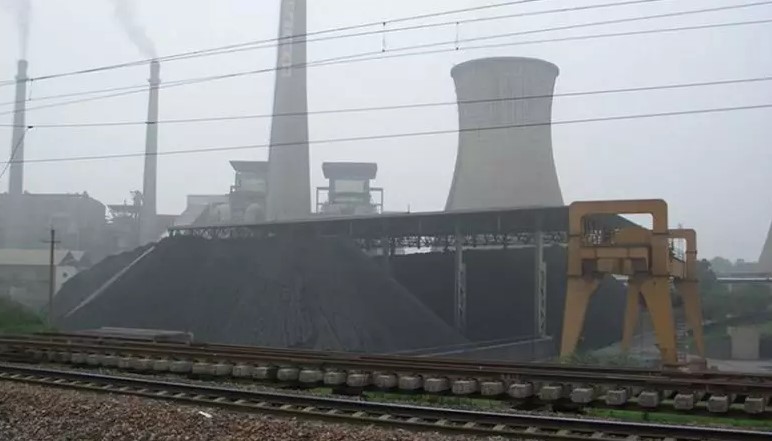 The transfer of manufacturing and production to many of these nations was  a transfer to essentially “slave labor” nations where workers have few if any benefits, are paid extremely low wages, work long hours, and have no unions or bargaining rights. The local politicians involved can usually be “bought” very cheaply or the State like is the case in China,  so that there are also no effective government controls. This has set up a de facto return to the feudalistic capitalism of an earlier era when enormous profits could be and were extracted from the backs of impoverished workers, and government checks and balances were nil.

Some believe that in fact these organisations where set up for this very purpose it selves.

Some wonder/believe that NAFTA, GATT, and Kyoto were set in place for this very purpose it selves by the NWO/WEF-Globalists.
As the transfer builds for the next 20 years, it involves the extraction of perhaps $2 trillion per year, from the backs of these impoverished laborers. It would not appear accidental that Kyoto removed the costly pollution control measures from this giant economic build-up that would otherwise have been required. The end result will be increased pollution of the biosphere on never imagined grand scale.

The only viable option is to develop systems which extract energy directly from the vacuum and are therefore self-powering. Fortunately, analogous open electrical systems far from thermodynamic equilibrium with the active vacuum are permitted by the laws of physics. Also Maxwell’s equations, however prior to the arbitrary curtailment by Lorentz symmetrical regauging.

That little mathematical trick by Lorentz made the mathematics much easier to solve. Throwing away the baby with the washing water. He just arbitrarily discarded all EM systems far from thermodynamic equilibrium (i.e., asymmetrical) with respect to their vacuum energy exchange and other finding themselves crucified for it.

The good news is that we now know how to easily initiate continuous and powerful “electromagnetic winds” from the vacuum at will. Once initiated, free EM energy wind flows continuously so long as the simple initiator is not deliberately destroyed. 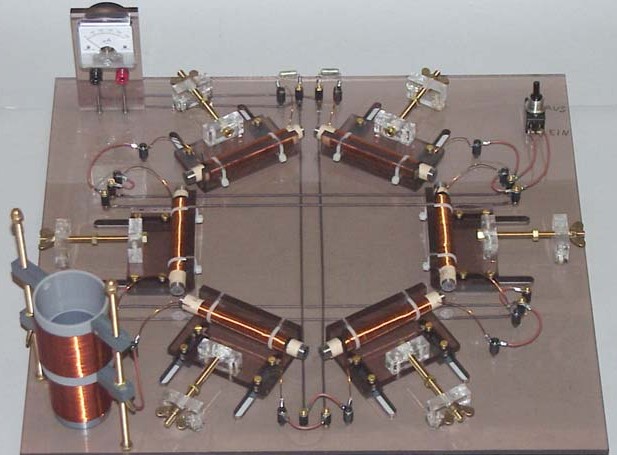 One of these devices is the Hans Coler device and patented in 1929. However, several hundreds are build an in use but only in secrete and most of the time underground installation/transports/cities operated and controlled by alien/human Cabal/Deep State. Places like Dulce New Mexico.

Many technical people including hobbyist have worked and some successfully developed devices but stonewalled, ridiculed and pushed aside in the past.

Below other designs and not all working and put in the public domain over time by hobbyists.

I like to suggest that every country in the EU organised a competitive between these people who did and are still working on there own free energy devices to construct/offer there work to be validated. Let say the 10 best developers hand over or get there invention for use/produced devices locally.
The State pay each winning competitor 1 million euro in cash and tax-free for their work/rights. Organise one competition every 3 month and select 4 winners each time. In total 4 competitions.

Make sure that bureaucrats, NWO members/politicians cannot  interfere/stonewall these developments nor being monopolised. 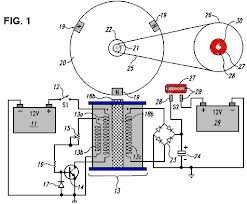 34 responses to “Free energy from space and the Climate Debate.”